Happy are the Meek

In Matthew 5:5, Jesus says, “Blessed are the meek, for they shall inherit the earth.” I cannot think of anything more countercultural than that. In Jesus’ day, the Jewish people He taught were living under the occupation of the mighty Roman empire. These oppressed Roman subjects must’ve perked up when they heard this.

Visions of a life finally free from the control of a foreign government must have danced in their heads. We know that most of them assumed he was some kind of revolutionary. The vast majority of them would be sorely disappointed, assuming again that his death meant his revolution had failed.

Did anyone understand what Jesus was actually promising? This wasn’t a promise of freedom from Roman oppression–not directly anyway. In actuality, Jesus was painting a picture of freedom from anything and everything. This freedom was real, but a very strange kind of freedom to the worldly mind.

Jesus was never interested in making people powerful or comfortable in this life. In fact, He promised we’d be persecuted (just read down a few verses), and that following Him would basically put us on the bottom of the worldly power scale.

So how does being on the bottom make us owners of everything? Jesus said repeatedly that the last would be first in His kingdom. He told His disciples that the greatest among us would be the servant of all. So Jesus is once again redefining what it means to be happy by redefining power.

Jesus is saying that it is actually the lowest place of service which is the highest place of honor. The apostles echo him: “Therefore humble yourselves under the mighty hand of God, that He may exalt you at the proper time,” (1 Peter 5:6) and “Humble yourselves in the presence of the Lord, and He will exalt you.” (James 4:10)

Finally, Paul extols the immense power of humility and servanthood when He calls us to take on the mind of Christ when,

“although He existed in the form of God, did not regard equality with God a thing to be grasped, but emptied Himself, taking the form of a bond-servant, and being made in the likeness of men. Being found in appearance as a man, He humbled Himself by becoming obedient to the point of death, even death on a cross. For this reason also, God highly exalted Him, and bestowed on Him the name which is above every name, so that at the name of Jesus every knee will bow, of those who are in heaven and on earth and under the earth, and that every tongue will confess that Jesus Christ is Lord, to the glory of God the Father.” Philippians 2:6-11

The power that rests in the hand of the humble is immeasurably greater than that which rages in the heart of the proud. Those who learn to see the world in a new way, in the kingdom way, see through the façade of earthly power. They recognize that true power is found in humbling oneself as Jesus did, and that to be meek is truly to be the owner of everything.

“The meek shall inherit the earth” is an oft-quoted sentiment that has the connotation of a pie-in-the-sky, maybe-someday platitude, but its truth is much more definite and much more immediate. The sermon on the mount was above all an announcement that the kingdom of God had arrived, not that it was going to someday arrive. What Jesus is saying is that right now, those who are willing to embrace meekness, to see the world in a new way, will discover true power, and in the process, find true happiness.

If you or a loved one are in need of hospice or palliative care, please do not hesitate to call us. At Crown Hospice in Victoria, Texas, we are here for you. Call (361) 575-5900 today and speak with one of our caring and professional staff. We will answer any questions you may have and help you find the best care available.

In this podcast Dr. Willets is interviewed by Dr. Todd Fisher, the Executive Director/Treasurer of Oklahoma Baptists and Andy Taylor, the northeastern state representative for 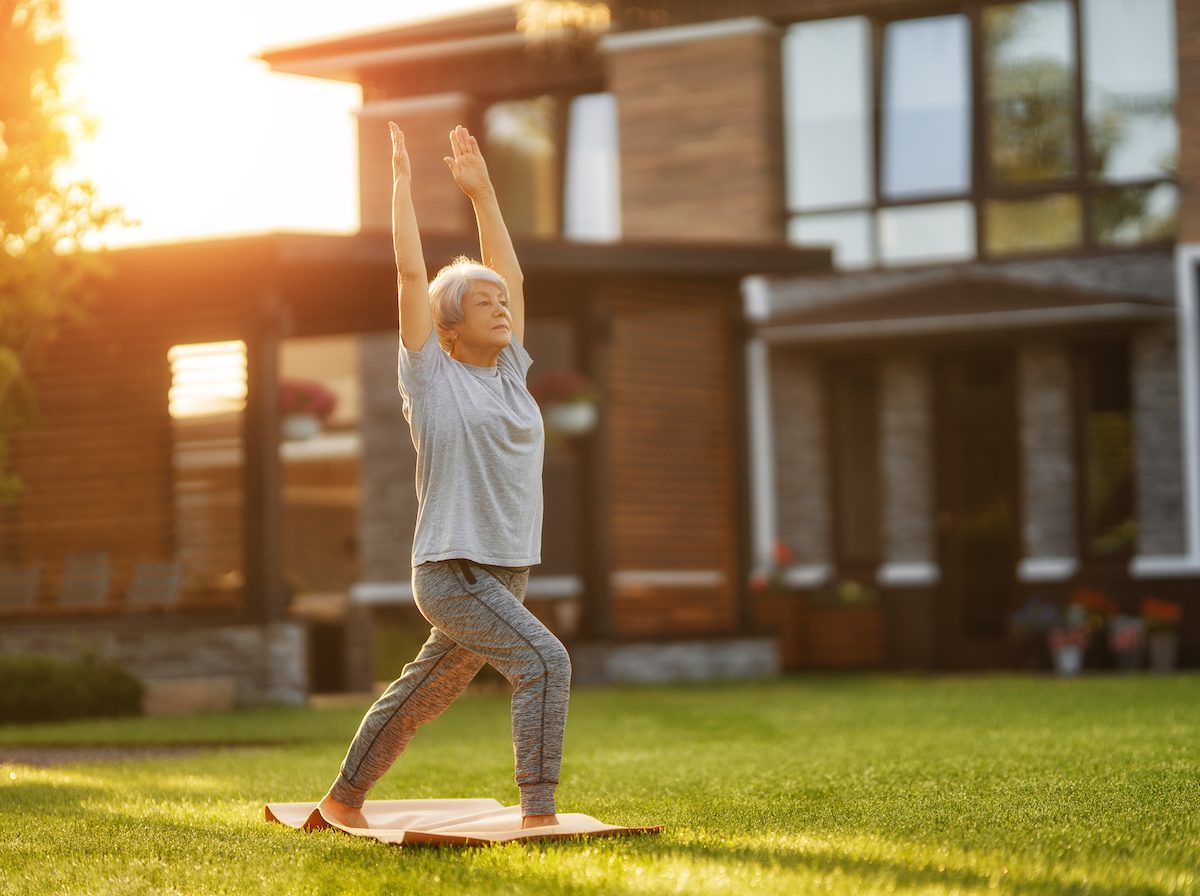 The New Year is a time for resolutions and new beginnings. It’s a great time to set goals and make plans to achieve them. If 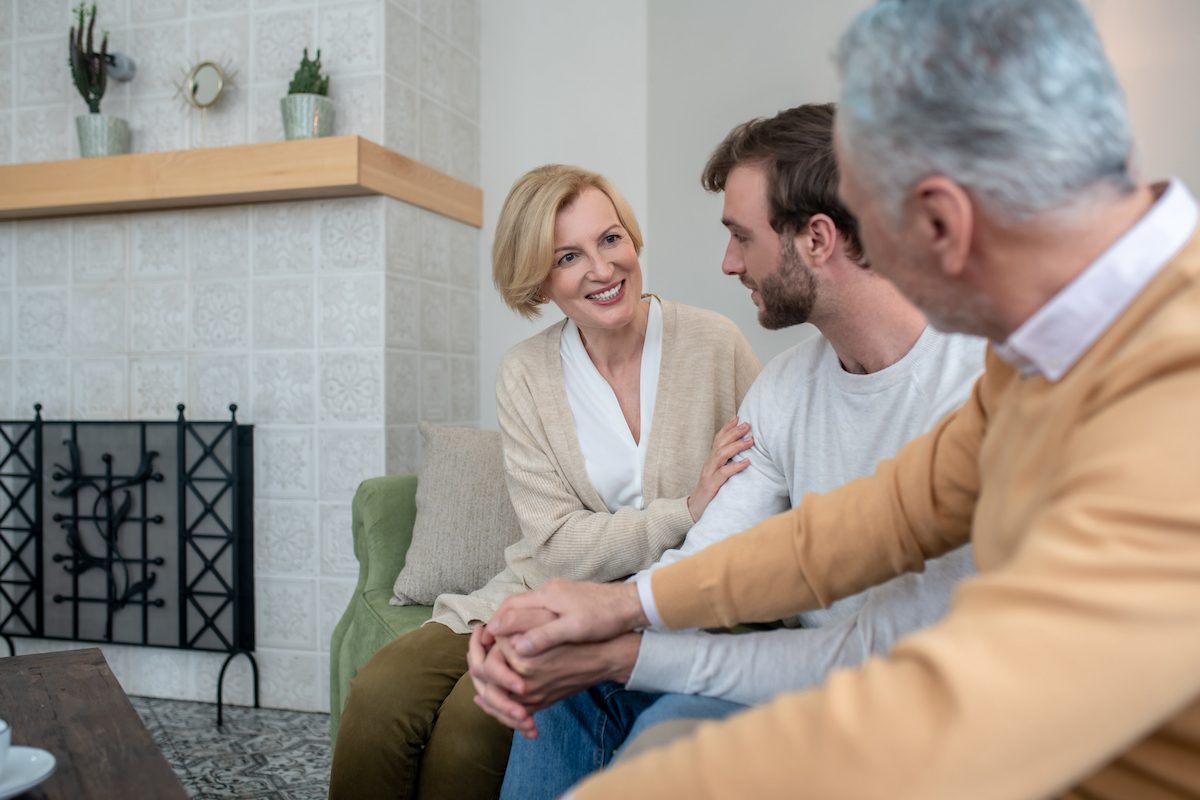 Why You Shouldn’t Leave Things Unsaid Between Family Members

There are some things that we all wish we could go back and say to our loved ones. Unfortunately, many of us don’t get the